If you didn’t already know, Mexico is one of the top places to visit in the world. The beautiful country has a rich culture, natural beauty, diverse landscapes, and welcoming locals. Likewise, Mexico is also home to some of the world’s natural wonders. Various lists of the world’s most spectacular natural wonders and human-built structures have been compiled over the years. The original list was published in the book, “The Seven Wonders of the Ancient World” and was based on information from Hellenic sightseers. That particular book only included wonders located in Mesopotamia and around the Mediterranean rim. Since then, additional lists of natural wonders have been compiled that take into consideration other parts of the world. Perhaps it’s time to book a vacation to Mexico to enjoy some fun in the sun? In the meantime, read more below about Mexico’s wonders of the world.

One of Mexico’s top wonders of the world is found in thestate of Michoacán. There,a cinder cone volcano called Parícutin is located near the city of Uruapan which is about 322 kilometers west of Mexico City. Back in 1943, the volcano suddenly erupted in a cornfield owned by a local farmer named Dionisio Pulido. The unexpected eruption attracted the attention of the media and scientific outlets who wanted to investigate. Since then, the volcano has been generally quiet with its last eruption occurring in 1952. The fast growing cinder cone volcano was named one of the 7 natural wonders of the world and even beat out much more well known volcanoes including Yellowstone. Part of the reason why the Paricutin volcano was selected as one of the world’s most important natural wonders is because mankind saw it when it became visible back in the 1940’s.

Mayan Ruins in the Riviera Maya 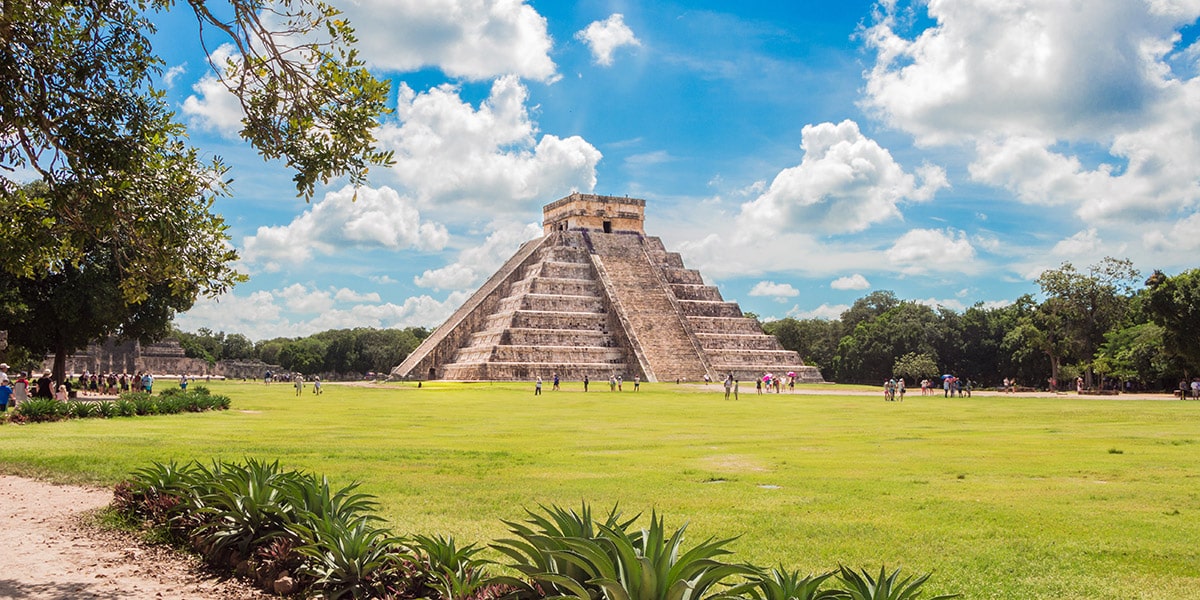 One of the most important natural wonders in Mexico are the Mayan ruins. In the Riviera Maya on the Yucatan Peninsula is where Chichen Itzá ruins are located. Chichén Itzá is a large complex of Mayan ruins that is also a UNESCO world heritage site. USA Today magazine revealed a new list of “New Seven Wonders” in November of 2016 that were chosen by six judges. In the list, Chichen Itza was included. Estimated to have been constructed around the year AD 600, one of the most notable features at the ruins is a massive step pyramid known as El Castillo or Temple of Kukulcan. El Castillo dominates the majestic site which was probably inhabited during the years 600 A.D. up until the 1200’s. You can see ancient graphic stone carvings remain at the ruin’s ball court, known as the Wall of the Skulls. If you visit Chichen Itzá, plan to go in the evening and you will enjoy an impressive sound-and-light show that perfectly illuminates the ancient buildings. 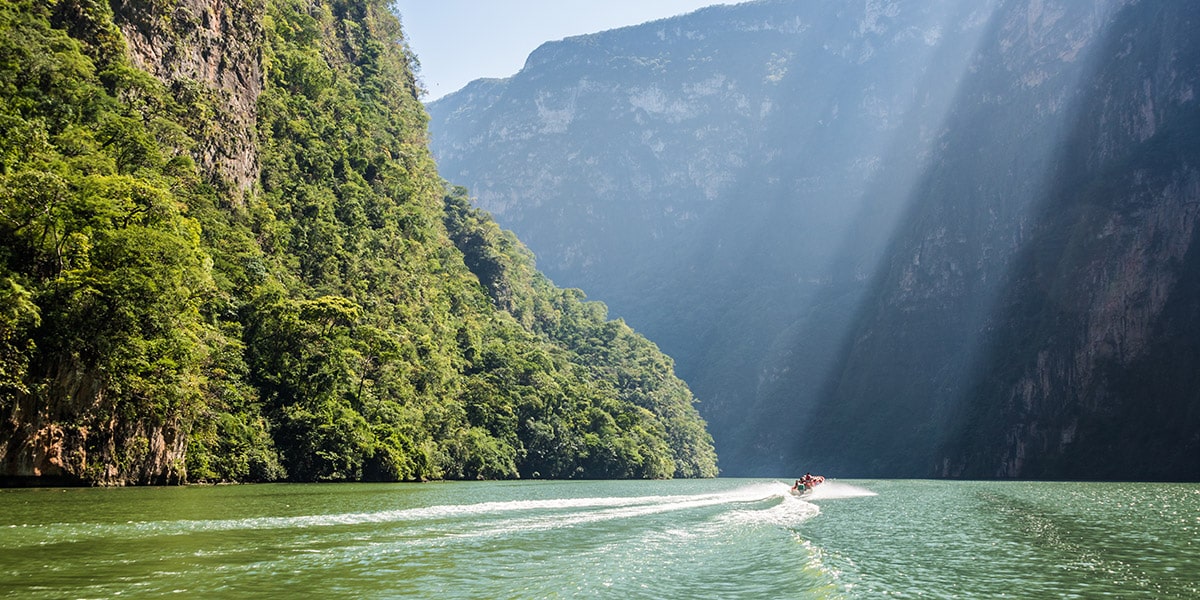 Lastly, Mexico also has incredible natural parks that are worth visiting. For example, Copper Canyon’s Natural Park is made up of a group of six distinct canyons located in the Sierra Madre Occidental mountains. Called “Barrancas del Cobre” in Spanish, Copper Canyon is found in the southwestern part of the state of Chihuahua in northwest Mexico. There, the canyon wallshave a unique copper/green color which inspired the canyon’s name. More than 65,000 square kilometers of canyons were formed by six rivers that drain from the western side of the Sierra Tarahumara. All six rivers found in Copper Canyon merge into the Rio Fuerte before they eventually empty into the Gulf of California. Other notable places of natural beauty in Mexico include the Sumidero Canyon in Chiapas, Cuatro Ciénegas en Coahuila, The Pinacate Desert in Sonora, and Michoacan where the annual migration of Monarch Butterflies can be observed.

As you can see, Mexico has so much to offer for vacationers who really appreciate natural beauty. Are you ready to start planning a vacation? If so, contact the Villa Group. They have 10 luxury resorts located in the country’s best destinations including Cabo, Cancun, Islands of Loreto, Riviera Nayarit, and Puerto Vallarta. Currently, special summer deals on sale right now so you can travel in style without busting your budget. Plus, the Villa Group timeshare ownership program is a smart investment, too. The exclusive vacation club allows members to save money on future vacations. Also, their Beachfront Rewards program is designed so members can earn rewards credit when they refer people to join that can be used at the spa, at onsite restaurants, or to upgrade accommodations. Contact the Villa Group today to book your getaway and ask if you are eligible to join their exclusive vacation club, too.

Take a look at this note

How To Use Your Villa Group Beachfront Rewards 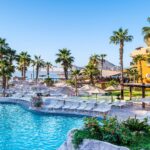 Where to Travel this Summer in Mexico 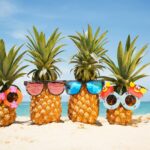 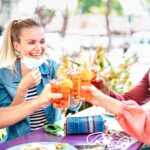